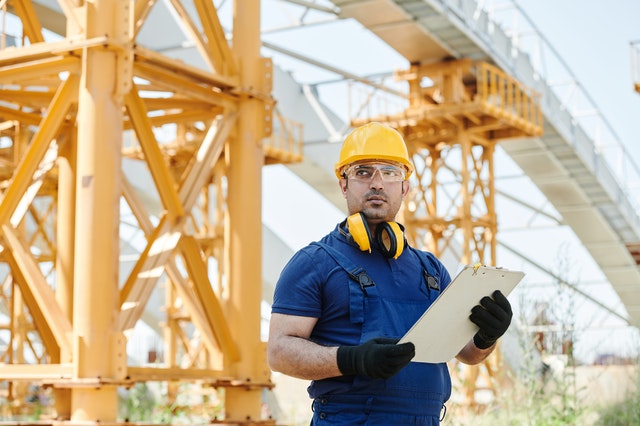 Wherever there is building construction, maintenance or repair taking place, you will always find a Scaffold structure temporarily erected to take the project to completion. A Scaffold or Scaffolding is a mainstay in the building industry and is sometimes used for indoor architectural or painting work, bridges, and even in the aviation industry.

A Scaffold is easily put together at the beginning of a building construction, or beside a building that needs maintenance or repair. The temporary structure is comprised of long metal tubing called standards that bear the weight of the Scaffold down to the ground where it is dispersed across a broad area metal plate. Other parts of a Scaffold include the ledgers which join between the upright standards and the transom which lies against the ledgers to support the boards that form the base where workers can stand.

A Scaffold is not only important for every stage of a construction venture, but they also adhere to occupational health and safety standards. With Scaffolding, workers can access very high areas of a structure safely and can work productively without obstructions and using natural daylight. Sometimes a scaffold can be used at night with the proper lighting and Scaffolding is also important for rendering, plastering, painting, window cleaning and repair, and other types of building cleaning, maintenance, and upkeep.

What is the History of the Scaffold?

Researchers have found evidence for the humble Scaffold in the form of sockets to reach inaccessible areas beside ancient cave paintings in France approximately 17, 000 years ago. It is obvious that the Scaffold is as old as building construction itself and the emergence of the modern Scaffold began in the early 20th Century in England when builders realized that holding metal poles together with knotted ropes was not a safe practice to allow workers access to building constructions. Development of metal cross structures to secure upright metal poles and wooden poles quickly took place and the birth of the modern Scaffold industry began.

Companies began designing the Scaffold that could be easily erected and dismantled with the temporary structures becoming inseparable from building projects and construction sites. Present day Scaffolding companies will hire out Scaffolds of differing types depending upon the building project, or maintenance and repair concern, and will assemble the impermanent structures alongside the designated building.

What Type of Scaffold is Used for Differing Projects? 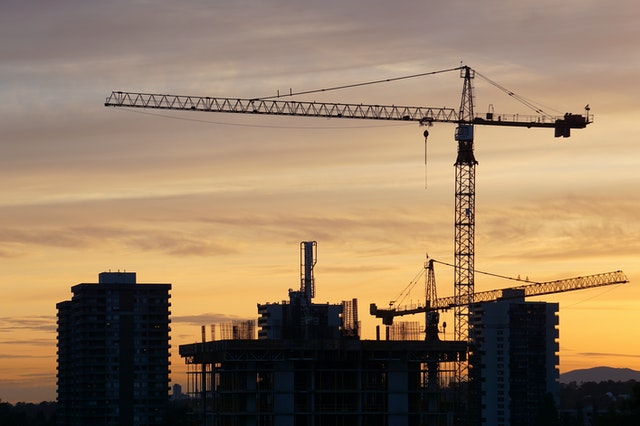 The supported Scaffold which is the main type of elevated impermanent structure that is used in the building industry bearing standards, ledgers and transoms as discussed above, is not the only type of scaffold. Suspended scaffolds are sometimes used especially in the cleaning of windows on high rise structures and skyscrapers. The suspended Scaffold consists of a platform which is held up above the ground by ropes with a winching device at the top of the building. The third type of Scaffold is an elevated platform that can be wheeled around at its base and sometimes this type of Scaffold is developed into mobile machinery that can be used in warehouses and other sites where high access is needed to different areas of concern. Although solid state machines, it is their mobility which classifies them as temporary structures for a particular location.

Why is a Scaffold Safe?

Although a temporary construct, the modern Scaffold is safe and secure with the one precautionary rule being to always secure two feet and one hand when climbing Scaffolding. A Scaffold is a marvel of human industry as it allows for the more efficient and productive construction of buildings, and the upkeep of maintenance and repair on existing structures.

As humble and little recognized as it may seem, the Scaffold is a mainstay of modern industry and will exist for as long as mankind builds cities and homes and buildings, bringing vast projects to completion and success.