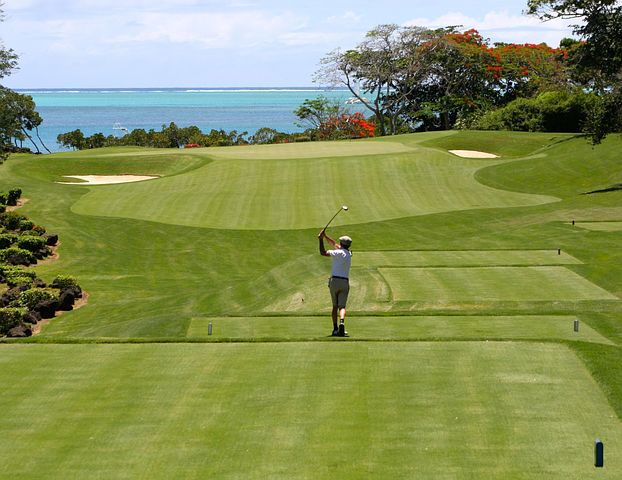 Kebabs Win On Penalties In A Thriller

Under the bright lights of King George Recreation Centre played on artificial turf in Sydney, the famed Kebabs booked their place in the final of the Division One playoffs. In what was a hard-fought game, the Orangemen, moving to the beat of their own drum, out playing their opponents at times but needing penalties to squeeze by. Playing on artificial turf in Sydney can be hard on both teams. Sapping energy from each player’s legs but players on either side fought until the end. Timmy, Kevin and Chris slotted their spot kicks with ease, but it was Ronnie in goal who was the hero of the hour putting his body and face on the line to get the Kebabs into the showpiece final next week. Showing no signs of fear diving on the artificial turf in Sydney, he made each save look easy.

The game itself proved to be an exhilarating contest with Kebabs opponents in blue going ahead a total of 5 times only to be pegged back on each occasion. They were knocking the ball around on this artificial turf in Sydney as if they were professionals but the men in orange managed to stay with them. The Kebabs had the added motivation of giving Dave, the captain, a good send off as he begins his new life in Singapore, so they played with some extra fight when needed. This was no more epitomized than in Matt’s performance that put in a tireless performance ala Keano in Torino in ’99, covering every blade of fake grass on this pitch made of artificial turf in Sydney. There were countless interceptions and clearances throughout the night but by far the most important came at the death as Tyro’s look destined to put the ball in the empty net after a goalmouth scramble but with a swing of his right foot, danger was averted, and the Kebabs were able to fight on.

At this stage the game had developed into a frantic end to end contest, with both teams moving the ball quickly on the artificial turf in Sydney. However, it didn’t start like this as the two teams traded blows in the first half. Tyro’s struck first but Big Paul netted an equalizer shortly after, before taking a well-deserved rest on the bench. The Kebabs once more fell behind as the Tyro’s struck with a well taken finish into the top corner. Before half time though Kebabs equalized once more as Dave somehow found Timmy through a crowd of bodies, who then flicked home at the far post. There was no chance of a sliding celebration on this artificial turf in Sydney so there were just high fives all-round. The teams went into the break drawing with both fancying their chances in the second half.

Stand in Joel had a mixed opening to the second half being dispossessed to allow the Tyro’s to go 3-2 up but returning the favour a few minutes later and tucking a lovely finish away to once more restore parity on the scoreboard. Big Paul and Timmy netted once each in the final 10 minutes to keep the Kebabs in the game which set up the nail-biting finale and the eventual scenes of triumph and celebration.

The game was a great advert for the benefits of artificial turf in Sydney. With the heavens opening just hours before kick off it seemed it might have been cancelled but the fake surface absorbed all water and left the players playing in conditions that were perfect for the brand and style of football that they both wished to play.